Little secrets of the locals

Everyone carries at least one secret inside of them, which is connected to the place where they live. The secrets are different – some more, some less hidden. Some of them we share with others at certain moments, while others remain just ours forever.

The locals of Izola have shared some of them with you. We can call them secrets or their experiences, maybe their favourite moments due to which they enjoy living in their town.

Discover the secrets of the locals 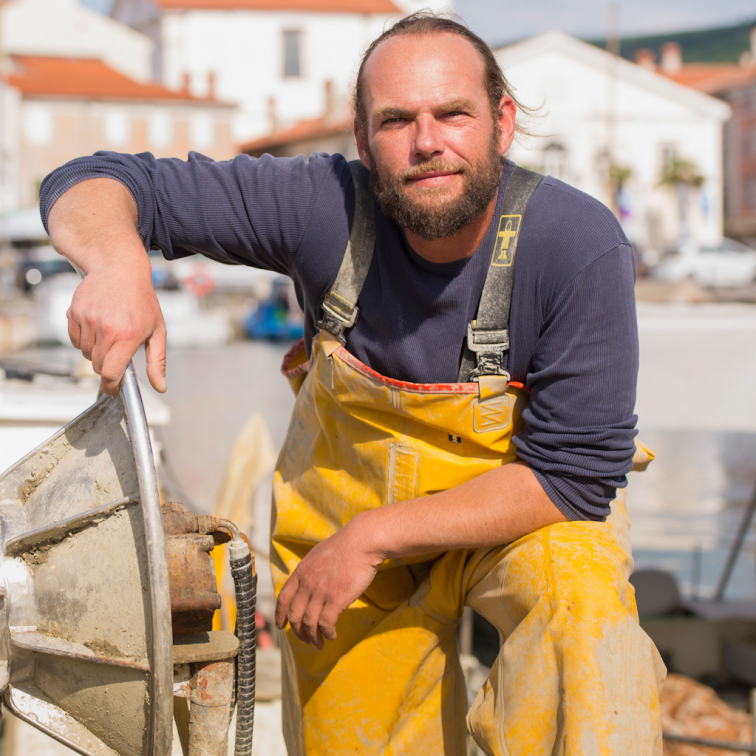 From fishing pole to fishing nets

At an early age, when Davor first got to hold a fishing pole, the attraction between him and the sea was born. First, he was a professional fisherman, and during that time, he attended eight World Championship events, where he received no less than four medals. Later, he swapped his fishing pole for fishing nets, and thus his attraction grew into true love which still lasts and has become his way of life.

"The magic of Izola is in its pristine connection to the sea, although this connection is still being maintained by only a few individuals through fishing. I am one of them. I've been fishing for 30 years, and I enjoy the sea and love it sincerely. It is not easy, but the sea is fair and generous to those who have the will and persistence." 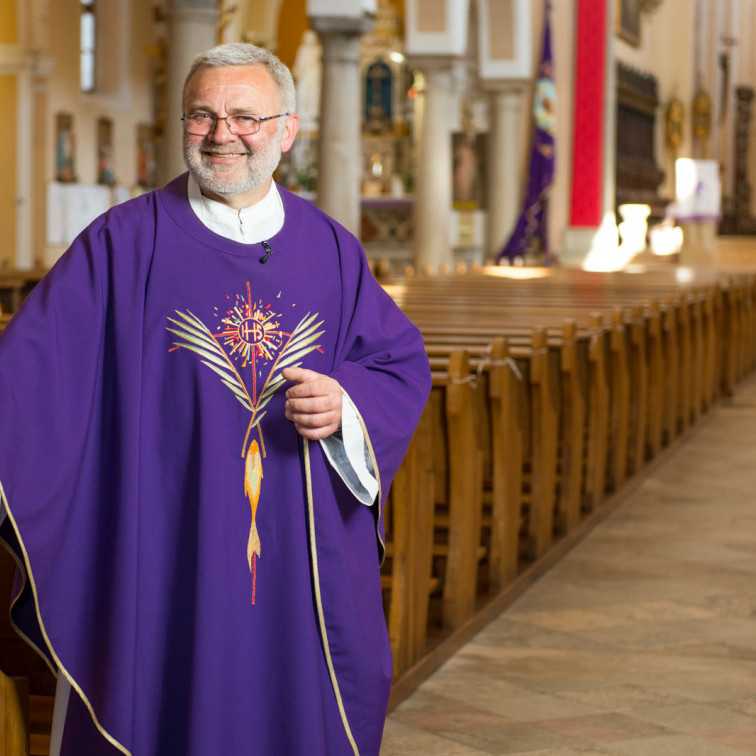 The Secret of the Church of St. Maurus

The parish priest Janez Kobal took over the ministry in the parishes of Izola and Korte 17 years ago. About 250 years ago, as many as 12 priests cared for the parish, which testifies to the importance of the Church at that time.

The sacral heritage of Izola is opulent and the Church of St. Maurus is surely one of the most picturesque buildings in the area. It stands on the highest point of the former island and gives the town its distinctive silhouette. In the 14th century, on the site of today’s magnificent church with a white and orange façade, stood a smaller church, which has later undergone many architectural transformations. The Church of St. Maurus was built between 1547 and 1553. In that year, it was dedicated to St. Maurus: the patron saint of the church, who, according to the legend, saved the town from the Genoese occupation in 1380. The church was later restored and rebuilt several times.

“The church was built in the Renaissance style, imitating the style of Venice. The inhabitants of Izola chose the best Venetian architects and painters for the renovation. You don’t have to go to Venice. Come to Izola, and you’ll see part of it here.”

The priest told us an anecdote, which also testifies to the artistic riches found in the church. Inside there is a painting depicting St. Laurence giving alms to the poor. It was made by the students of the prominent Venetian painter Bernardo Strozzi, who is considered the main founder of the Venetian Baroque style. Years ago, the church was visited by a great art lover, who was apparently also a collector, seeing that he asked to buy the painting for a dazzling sum. Nevertheless, the priest stood by his principles and the work of art still contributes to the importance of the sacral heritage in Izola.

Would you like to find out more? Watch the video. 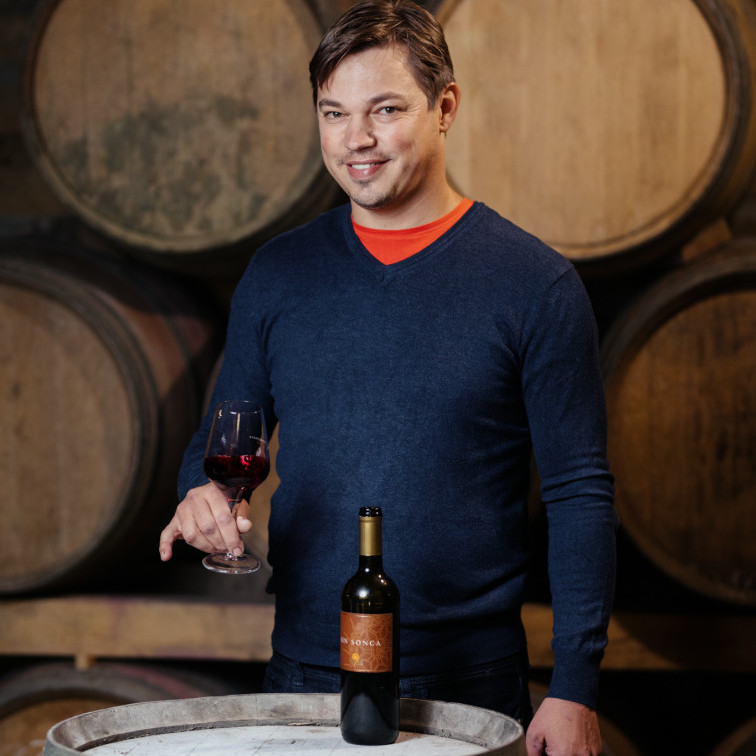 Do you know where Bela Izolanka is hidden?

Autumn is the most beautiful time of the year for walks among vineyards. The grapes are already harvested and the vines draw attention, shining in different shades the colour of the sun. In the hinterland of Izola, on the Šavrini hills that can be admired from the town of Izola, you'll find many footpaths that will make you feel like you're experiencing a real autumn-coloured fairy-tale. This area is also home to many olive growers and winemakers.

The most widespread wine varieties in Istria are Malvasia and Refosco. Tilen Praprotnik of SteraS wines also mostly produces these two varieties. Tilen strongly believes that climate and environment influence the quality of grapes and consequently the taste of wine. He's also an avid researcher and collector of old Istrian varieties. Just like some people collect badges, he collects old vines. He grows over 10 different Istrian varieties, from which he produces special white and red wine.

The name Steras reflects the character of the vineyard, which is planted mostly on terraces, made over the millennia (the Slovene phrase » s teras » literally means » from terraces «). Terrace means that the vineyard is located on a hillside. Thus, the vineyard is closer to the sun and produces grapes from which we get the precious liquid, which is the fruit of hard work and sacrificial love. Right on the terraces, next to one of his vineyards, Tilen discovered a special old variety that is very dear to him – Bela Izolanka. He’s proud to be the one to start reviving it from oblivion. Bela Izolanka is said to be one of the four most important varieties grown in Istria in the first half of the 20th century.

Find out more about the mysterious Bela Izolanka in the video! 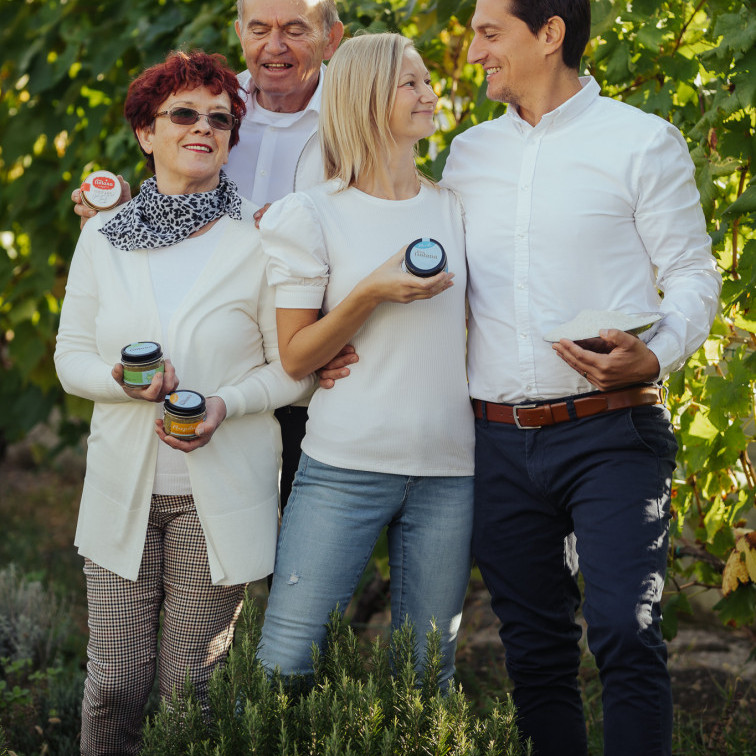 Tastes of summer in a tiny jar

Inhabitants of seaside towns live in harmony with the sea and everything it has to offer. For years, people in the area have been harvesting salt following traditional methods. The salt is a real gourmet treat, and preservation of salt-harvesting habits reminds us of the importance of cultural heritage. The salt in Slovenian Istria is harvested in the salt pans of Sečovlje and Strunjan. The salt-workers use traditional tools - wooden scrapers. The salt is hand-harvested and transported in wagons. The Kolman family from Izola also cultivates a love for traditional salt-harvesting, Istrian flavors, as well as for the spices and herbs that grow along the Adriatic coast. In their company - Fina Isolana, they prepare mixtures of Piran salt and natural herbs, hand-picked in the Adriatic. Their story stems from the once simple lifestyle of the locals. "Our family always gathered at the table after a long day's work. With a bit of food and a lot of love, we grew up" says Mitja Kolman, who runs the business. He believes that the essential thing in life is enjoying the company of good people over quality food and drink. The idea of preparing salt and herb mixtures developed precisely from this: the goal is to make the food we share with friends even more delicious. As Mitja's nonna used to say: "To eat, drink, and love each other – that is to live!" Don't we all agree?

Discover the story of this small family-run business and the secret, carefully stored in a tiny jar. 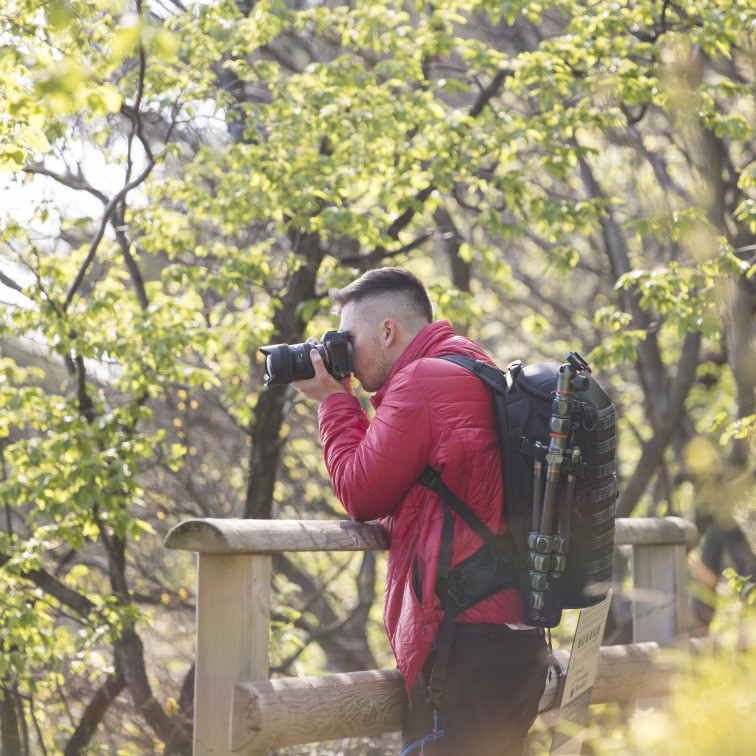 »I think about photography all the time«

Alan Bučar Vukšić is a young photographer whose beautiful photographs of Izola also fill the Visit Izola Instagram profile. He started taking photos after sustaining a knee injury. He's always been an athlete – a football player. As part of rehabilitation after the injury, he started cycling. On his cycling adventures, he noticed the beautiful viewpoints of Izola and Istrian nature. He pulled his phone out of his pocket and began to take pictures … Soon, he bought a camera, which he didn't use at first. Instead, he continued taking photos with his phone. However, when he went on holiday to the Canary Islands with his mother, he started to take photographs with his new camera. Since then, they have been inseparable! Alan takes his camera everywhere, and he's always on the lookout for different views of the nature that surrounds us. » I take photos literally every day « he told us.

Which one do you think is his favourite spot for photography? Take a look at the video below! 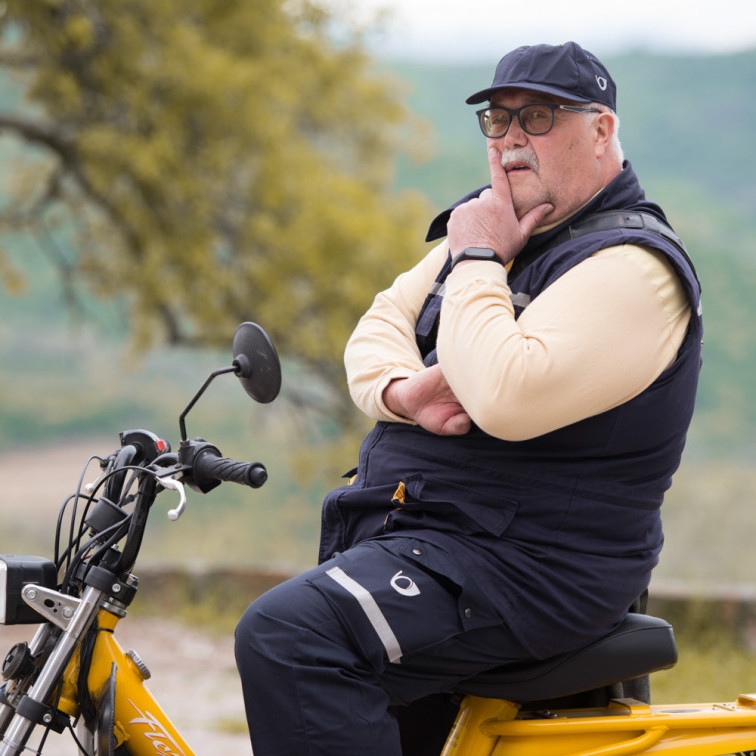 Passing down traditions from generation to generation

»We must not forget it, our language«

Did you know that in the countryside just a short drive from Izola conversation runs quite differently? In the hinterland of Slovenian Istria, you can hear the Istrian dialect, which even the nearby locals sometimes don't fully understand. There are two typical subdialects: the Rižana and the Šavrin Hills subdialect. Both are based on the characteristics of the Lower Carniolan and Littoral dialects – they don't express dual (a grammatical number that the Slovene language uses in addition to singular and plural), but they have a similar vocabulary with numerous Romance loanwords and a single quantity of accented vowels. The Carniolan origin of the Šavrini Hills dialect is apparent in the »ẹ« sound. The dialect is based on a mixture of elements of Slovene, Croatian, and Serbian as a consequence of the Uskok settlements in Istria during the 16th and 17th centuries.

The Šavrini Hills speech is also prevalent in Korte – the largest settlement in the countryside of Izola. There is never a dull moment in Korte and the surrounding villages; there are several cultural societies that, together with the locals, carefully pass down the traditions from generation to generation. Here, different generations are strongly interconnected, and life takes place mostly outdoors – in nature, among village streets and squares. You can feel the authentic pulse of the hinterland in the following video, where we reveal the secret dialect of Korte.

Fill in your e-mail address to keep up with fresh info about news and events in Izola.

We use cookies to give you the best possible experience